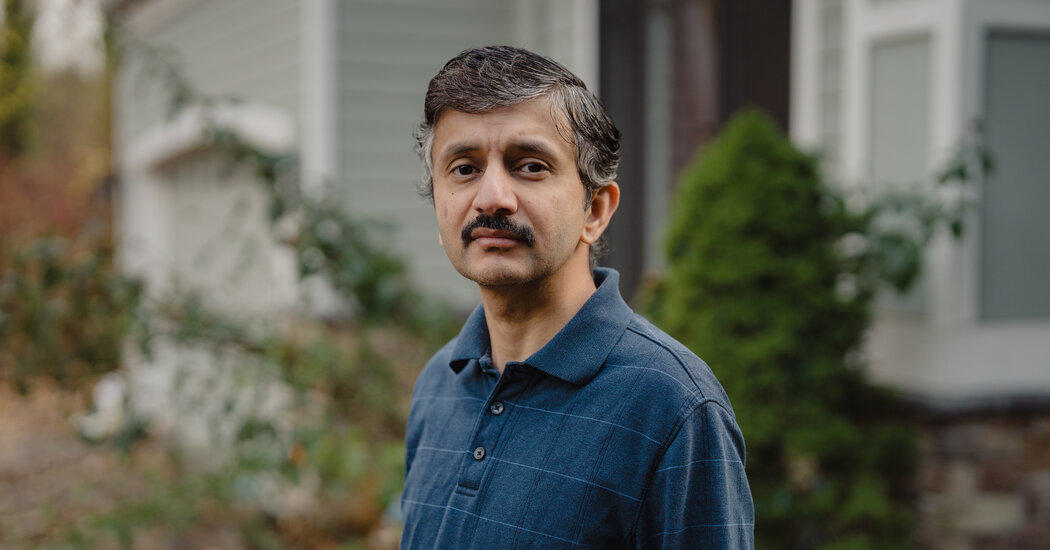 “Not only are tech companies laying people off in unprecedented numbers, but they are also implementing hiring freezes,” she said, “and thus, there are likely few alternative jobs for immigrant workers.”

Mr. Jain, who lost his job at Microsoft in October, is among tens of thousands of Indian engineers who for years have been creating software at information technology companies like Cisco, social-media platforms like Meta and online retailers like Amazon. Because of their crucial role, and a dearth of American STEM graduates, many foreign workers are being sponsored by their employers for U.S. permanent residency.

While parked in the backlog waiting for approval, the immigrants have built lives in the United States: They have had American children, taken out mortgages and become rooted in their communities.

Most are on high-skilled worker visas known as H-1Bs. More than 500,000 people, are in the United States under the visas, the largest number hailing from India, followed by China, with the majority in science and technology fields.

Demand for such talent has soared as the U.S. economy has become increasingly reliant on technology. Between 2000 and 2019, the number of tech workers in the United States jumped by 44 percent, to 10.8 million from 7.5 million. For their programming, coding and other skills, many receive six-figure salaries.

As of 2019, foreign-born workers made up almost a quarter of all STEM workers in the country, up from about 16 percent in the year 2000, according to an analysis of census data by the American Immigration Council.

The visa holders are concentrated in California, home to Twitter, Meta and Apple, and in Washington state, home to Amazon, Microsoft, Zillow and Expedia. But they are also in states like Arkansas, toiling at the headquarters of Tyson, the poultry processor, to improve production efficiencies, and at Walmart, to design systems for self-checkouts.

Do You Work in the Auto Industry? We Want to Hear From You.

3 Races for Governor to Watch This Year

In Austin, Recovery From Winter Storm Is Slow and Piecemeal

Off-Duty Officer Shot While Trying to Purchase Vehicle in…