The Dynamic Island is already available on Android devices 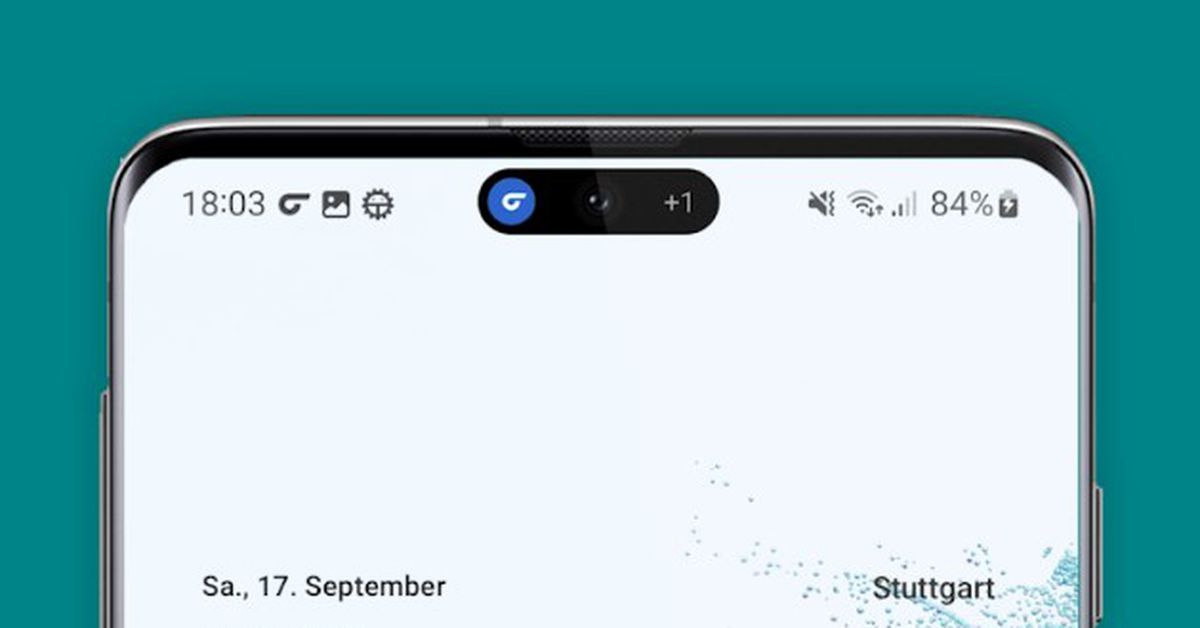 I’ve always been on team Android, but every so often, Apple rolls out a feature that makes me just a little jealous. Thankfully, with the introduction of the divisive Dynamic Island, I didn’t have to wait very long before somebody shoehorned that sweet pill-shaped void into the Android OS. The DynamicSpot app, developed by user Jawomo, is currently available as an early access download from the Google Play Store.

You can currently check out the app for free, and it allows you to adjust the position and size of the island based on where the notch lives on your particular Android device. However, adding some of the more advanced functions, like showing the island on your lock screen or tapping icons to open apps, requires an additional $4.99 purchase.

Just know that, like any application in early access, not everything will always work as intended. And because this isn’t a feature native to the Android OS, a modest amount of finessing is required to get things working seamlessly.

Right now, the DynamicSpot app feels mostly like an aesthetic addition, lacking much of the advanced functionality and polish of Apple’s version of the island. However, the paid version of DynamicSpot does include options to switch up how taps and presses interact with your notifications, a feature absent from Apple’s island that earned a mention in our September 16th episode of The Vergecast. DynamicSpot definitely feels like a work in progress but is still impressive for an independent app and is an interesting way to change up how your notifications are delivered on your Android device.

A.C.L.U. Says Immigration Detention Facility Should Be Shut Down