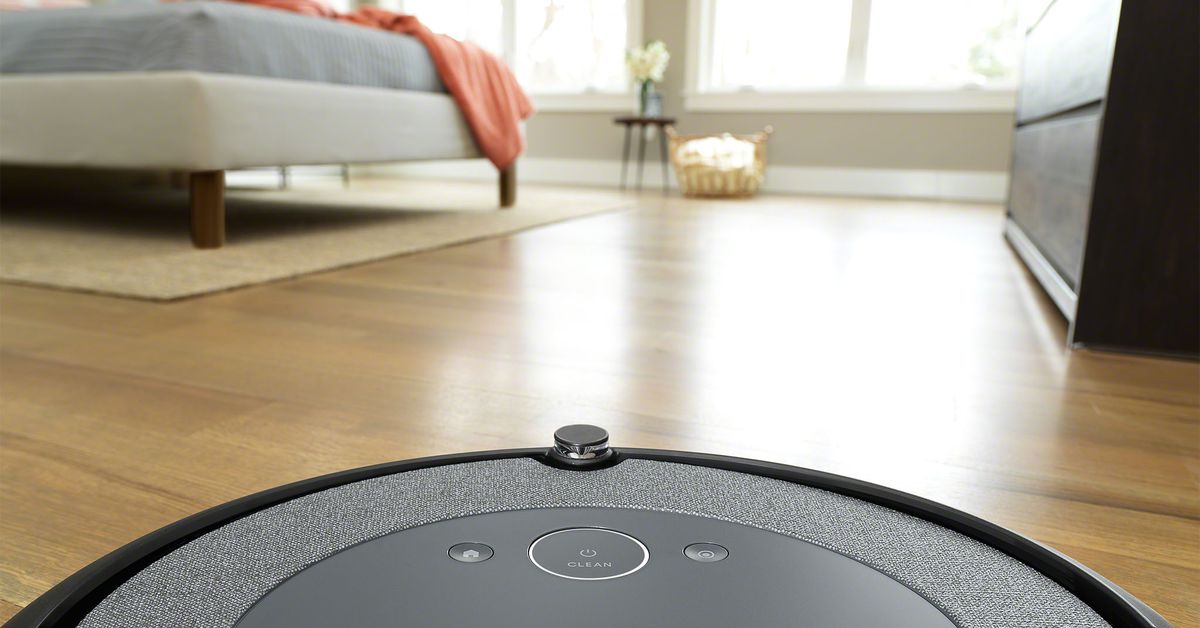 Another Samsung Galaxy Unpacked event has come and gone, leaving behind a flurry of announcements pertaining to foldable phones, wireless earbuds, and the beastly Galaxy Watch 5 Pro. Thankfully, there are still plenty of ways to take advantage of Samsung’s ongoing preorder promotions — ahem, see here, here, and here — all of which will be available until the latest batch of Galaxy devices arrive on August 26th. If flagship-level foldables and newfangled Android smartwatches aren’t your thing, though, we’ve got you covered with a smattering of deals.

First up is the iRobot Roomba i3 EVO, which is currently on sale on eBay in refurbished condition for $179.99 ($170 off) with a two-year manufacturer’s warranty from iRobot. Although the robovac doesn’t come with an auto-empty base like the pricier i3 Plus EVO, it still packs almost as many bells and whistles as our top pick for the best robot vacuum, the Roomba J7. The i3 EVO offers the same suction level and nearly the same battery life as well as voice control, scheduling, and smart mapping (via a more recent firmware update). You’ll likely have to tidy up a bit before running the robovac given its tendency to get caught on cables and smaller objects, but if you can live with the caveats, the i3 EVO is a terrific option.

Like its pricier j7 counterpart, the more spartan iRobot Roomba i3 EVO uses two rubber brushes and a side brush to clean. It makes up for its leaner features with a lower price and excellent software updates that have added functionality.

If you’re an Apple user and in need of a capable stylus for drawing or jotting down notes, the second-gen Apple Pencil is currently on sale at Amazon, Target, and Walmart for $99 ($30 off), matching its lowest price to date. It’s nearly five years old at this point; however, it remains one of the best options available for the latest iPad Pro, iPad Air, and iPad Mini.

The second-gen Apple Pencil ditches the awkward Lightning port charging, adopting a magnetic mechanism that attaches to the side of the latest iPad Pro, iPad Air, and iPad Mini models. It can also recharge while magnetically attached and supports tap gestures.

Whether you’re a huge Resident Evil fan or just curious about the legendary horror series, the latest Humble bundle is worth checking out. The robust package pulls together 10 titles in the Resident Evil franchise on Steam — including recent remasters and remakes — for just $30 (a combined savings of $245). Since Humble donates a portion of each purchase to charity, you can opt to pay more than $30 for all of the titles or as little as $1 for just a few games from the selection.

That’s a lot of Resident Evil for less than the average cost of a single game, and a portion of your money goes toward the nonprofit organization Direct Relief. If you recently bought a Steam Deck, this deal might be especially enticing. After all, who doesn’t want to give themselves a jump-scare from Mr. X while hiding under a blanket?

A digital bundle containing a number of classic and modern Resident Evil games on Steam, including remasters and remakes. The bundle also contains a coupon for 50 percent off Resident Evil Village, which is valid until September 7th at 2PM ET / 11AM PT.

The USB-C charger has become a modern staple when it comes to electronics, so much so that it often pays dividends to have one or two on hand wherever you go. Thankfully, if you’re looking to pick up a fast charger for your iPhone 13 or simply a spare option for the road, Amazon is currently offering Anker’s budget-friendly 511 Charger in a number of colors for just $14.39 (20 percent off the charger’s usual list price).

The miniature single-port offering is one of the smallest power bricks available; however, it can still supply up to 20 watts over USB-C despite being nearly the same size as Apple’s official 5W alternative. Plus, you can use it with pretty much anything, from Apple’s latest iPad to Pixel phones and Samsung’s Galaxy devices.

Anker’s Nano charger charges phones quickly — up to 20 watts — and is small enough to easily carry around in a purse or backpack.

A few additional deals to take note of

Subscribe to get the best Verge-approved tech deals of the week.

UK farmers’ fields dry out amid heatwave and drought

Dell is cutting 6,650 jobs amid falling demand for PCs

Rivian is working on an e-bike

Apple could introduce a pricier iPhone ‘Ultra’ in 2024

Twitter will let businesses keep their gold checkmarks — for…