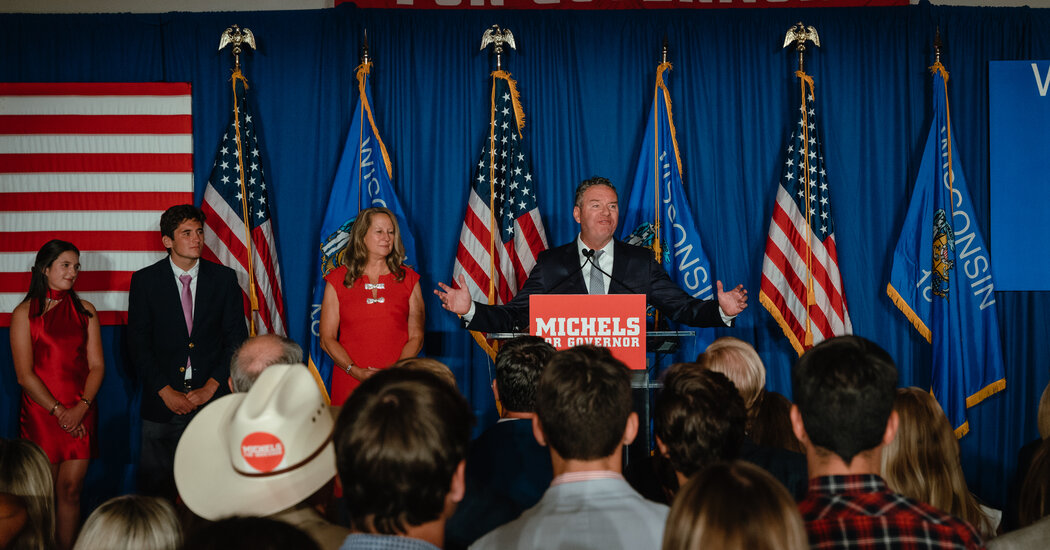 Four states held primary elections on Tuesday — and we got a concession in one of last week’s House races in Washington State. Here’s a rundown of some of the most important wins and losses.