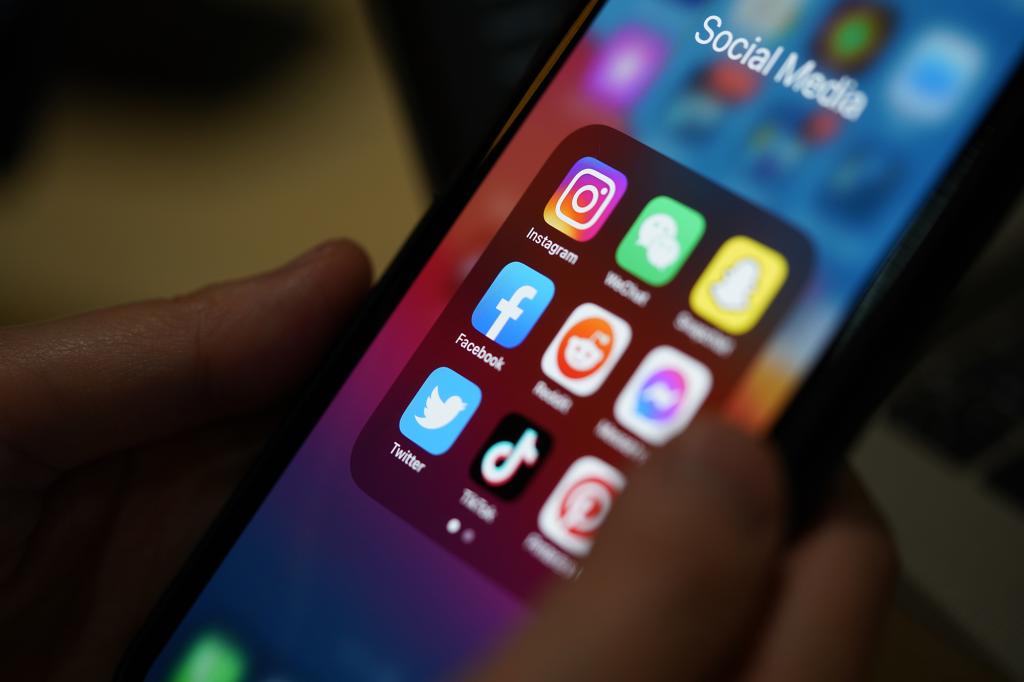 A North Texas lawmaker has put forward a bill that would ban children in the state from using social media.

Texas Republican State Rep. Jared Patterson has introduced HB 896 which would require social media users to be at least 18 years old in order to open a social media account.

“Once thought to be perfectly safe for users, social media access to minors has led to remarkable rises in self-harm, suicide, and mental health issues,” Patterson said, likening social media to cigarette use before it was widely deemed unsafe in the 1960s.’

Most prominent social media platforms such as Facebook and Instagram require users to be 13 years old but don’t have any system in place to verify a user’s age.

“The harms social media poses to minors are demonstrable not just in the internal research from the very social media companies that create these addictive products, but in the skyrocketing depression, anxiety, and even suicide rates we are seeing afflict children,” Greg Sindelar, CEO of the Texas Public Policy Foundation, said in a statement.

“We are tremendously grateful for Rep. Jared Patterson’s leadership on keeping this precious population safe, and TPPF is fully supportive of prohibiting social media access to minors to prevent the perpetual harms of social media from devastating the next generation of Texans.”

A study last year conducted by the Wall Street Journal found that social media use takes a mental-health toll on teenagers with 40% of teens saying their sole purpose for posting on social media is to look good to other people, while 32% of teenage girls felt that Instagram only worsened their body insecurities.

Medical health experts across the country have also warned of social media’s addictive nature, especially for children who face the dangers of cyberbullying on the platforms as well as potential exposure to sexual predators.

Hydrogen pipeline between Spain and France to be complete by 2030