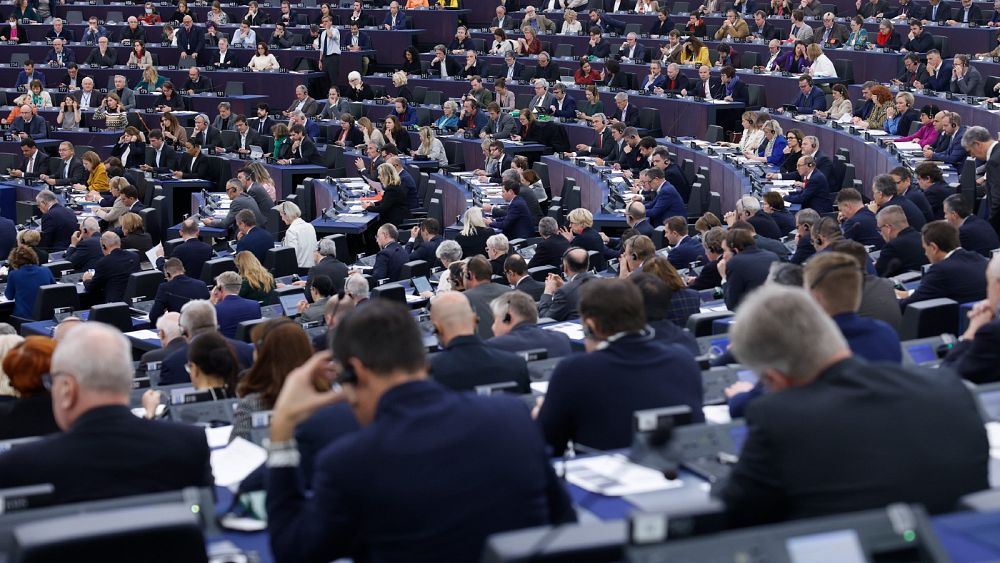 Four people “active in the European Parliament” have been arrested amid suspicions of corruption involving “a Persian Gulf country”.

It said the investigation was centred on European parliamentary assistants but that one former MEP had been questioned.

The prosecutor’s office did not name the country at the centre of the probe. Its press statement only referred to a “Persian Gulf state”.

Those arrested for questioning were born in 1955, 1969, 1971 and 1987, but no other details were given. They may be brought before the investigating judge.

“As always, the European Parliament fully cooperates with the national authorities in charge. The same in this specific case,” they added.

Turkey Is Strengthening Its Energy Ties With Russia