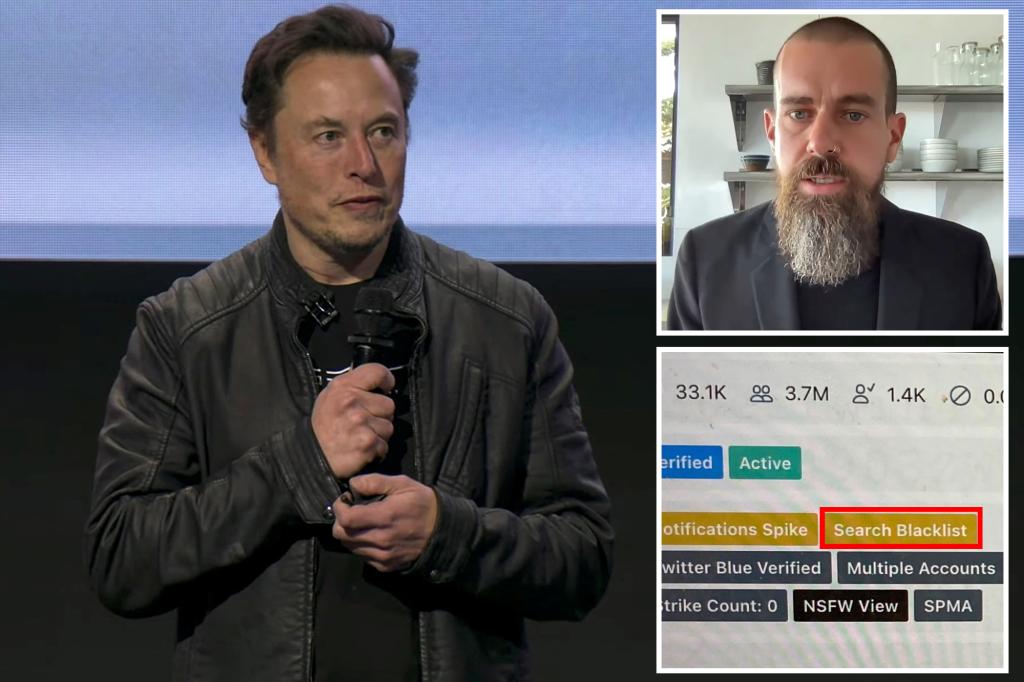 Elon Musk has called the damning confirmation that Twitter blacklisted conservative opinions proof that “the inmates were running the asylum” before his free-speech overhaul.

The second richest man in the world added to the growing condemnation sparked Tuesday by the release of part two of “The Twitter Files” detailing his $44 billion purchase’s previous “secret blacklists.”

However, he defended his predecessor, the site’s co-founder Jack Dorsey, who’d previously insisted: “We don’t shadow ban, and we certainly don’t shadow ban based on political viewpoints.”

Musk said that “Jack has a pure heart imo,” using an abbreviation of “in my opinion.”

“Controversial decisions were often made without getting Jack’s approval and he was unaware of systemic bias,” Musk maintained.

“The inmates were running the asylum,” he said of the woke employees who have mostly fled or been let go since he took over.

Many remained unconvinced, with one user replying of Dorsey: “If he didn’t know what was going on his own company, he was a terrible leader.”

While supporting the damning exposé about his company, Musk also promised further info for those affected.

“Twitter is working on a software update that will show your true account status, so you know clearly if you’ve been shadowbanned, the reason why and how to appeal,” Musk tweeted Thursday.

Amid growing outrage, including from many of those identified as having had their voices silenced, Musk also addressed many who praised his decision to be open about the damning policy and his drive to change it.

“Twitter won’t be perfect in the future, but it will be *much* better,” he vowed in one tweet.

He predicted that ultimately “the far right and the far left will splinter off Twitter to irrelevant echo chambers,” quipping of his rivals: “Extremists have already moved to such platforms as … I already forgot their names.”

Jennifer Lawrence clarifies female-led action movie remark after she was roasted: ‘It came out wrong’