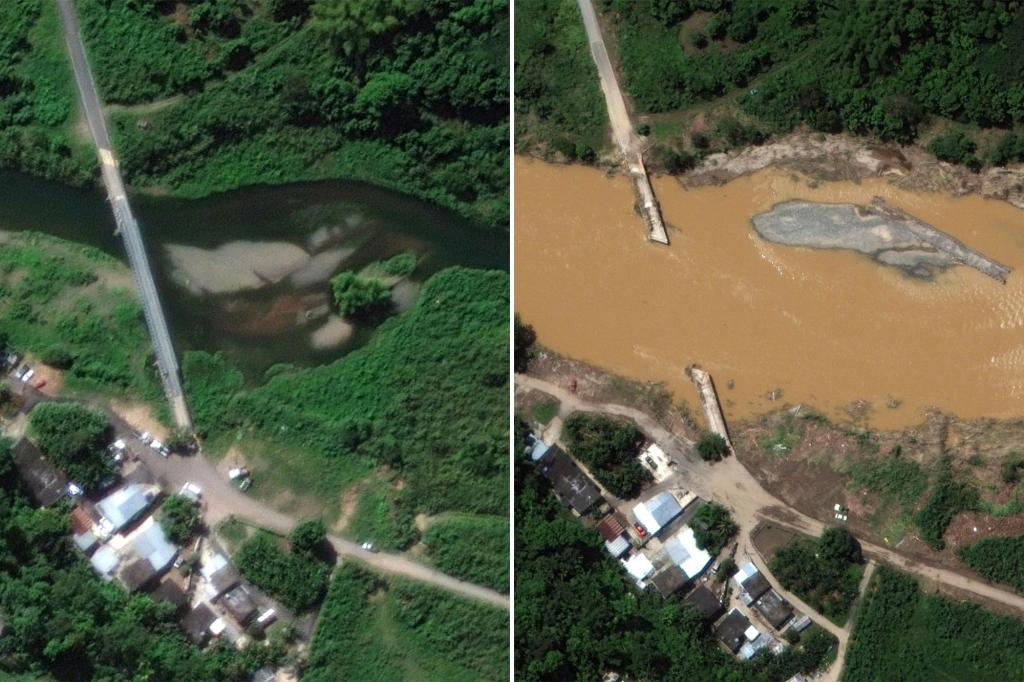 At least eight people have reportedly been killed across the Caribbean after Hurricane Fiona tore through the region, making two landfalls in Puerto Rico and the Dominican Republic and then moving near the Turks and Caicos Islands on a path toward Bermuda.

As of Thursday, most of Puerto Rico remained without power.

FOX Weather correspondent Nicole Valdes, who has been in Puerto Rico since Tuesday, said about 80% of the island – more than 1 million customers – is still without power as of Thursday as heat bakes the region.

The lack of electricity is making it difficult for residents to find working gas pumps to purchase fuel for their generators, according to Valdes.

On top of the power outages, Valdes reported about 600,000 customers were without running water as of Wednesday.

“Resources are slowly going to start to wear thin,” Valdes said. “People that have saved up water or maybe have water tanks, that’s only set to last them for about the next few days.”

Puerto Rico wasn’t the only Caribbean island to feel the effects of Hurricane Fiona.

The Dominican Republic received a direct hit from the deadly storm hours after it made its first landfall along the southwestern coast of Puerto Rico.

Hurricane Fiona was slightly stronger when it slammed into the Dominican Republic but was still a Category 1 hurricane with winds of 90 mph.

And several flights, including a JetBlue flight from Punta Cana to New York City, flew directly over Hurricane Fiona’s eye.

However, JetBlue stressed that meteorologists and other airline officials always have passenger safety as a top priority and would not have flown over the storm if it wasn’t safe.

In fact, JetBlue said several other flights needed to be canceled because conditions were not safe for aircraft.

After pummeling Puerto Rico and the Dominican Republic, Hurricane Fiona set its sights on the Turks and Caicos Islands.

Hurricane Fiona is now on a path that is expected to bring the monster storm very close to Bermuda.

A Hurricane Warning has been issued for Bermuda in advance of the storm’s arrival.

Another dramatic image was posted to Twitter showing how severe the island-wide blackout was on Puerto Rico.

The image shows the bright lights from cities across the islands before Hurricane Fiona’s arrival, and then most of the island in the dark after the deadly hurricane swept by.

Texas Prosecutor Loses Attempt to Spare a Murderer From Execution