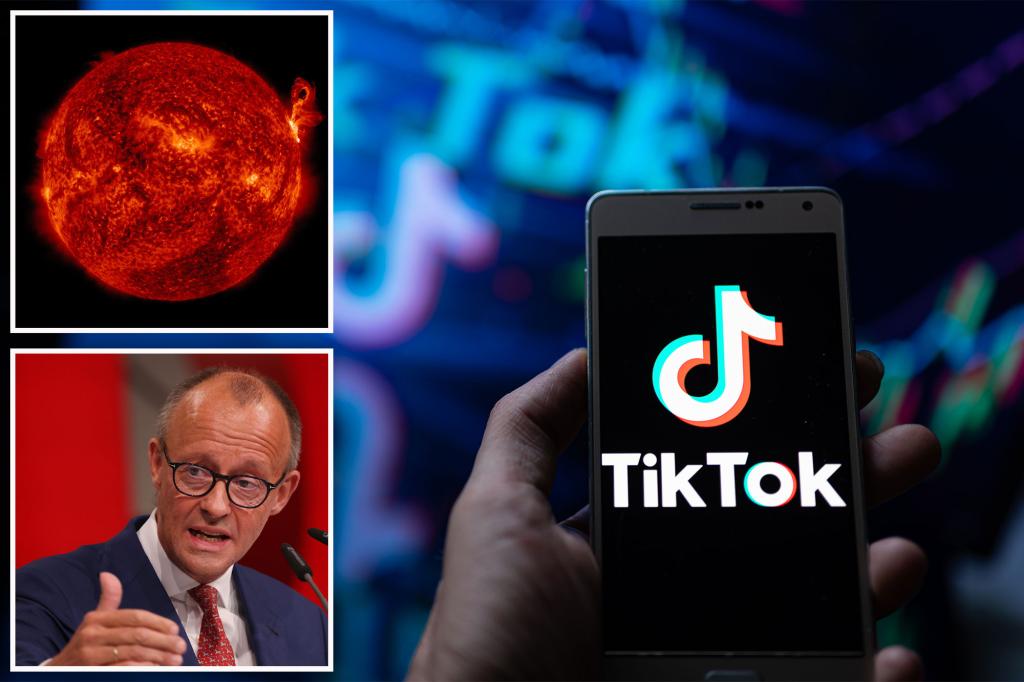 Another apocalyptic conspiracy theory is going around on TikTok — but there’s a simple answer to it.

The online panic started when a video of Friedrich Merz, a German politician, posted to Twitter saying, “Dear Colleagues…September 24, 2022, will be remembered by all of us as a day which we will say, ‘I remember exactly where I was.’ “

The remark sparked several conspiracy theories of things going wrong that day, including that a big solar flare would hit the earth and create tropical cyclones resulting in mass destruction, according to Middle East Mashable.

TikToker Daily Rundown with Chris also stated that some sides of the internet believe Donald Trump would announce he’s running for president again that day.

NASA defines a solar flare as “an intense burst of radiation coming from the release of magnetic energy associated with sunspots.”

They are our solar system’s largest explosive events that are seen as bright areas on the sun that can last from minutes to hours.

But according to fact-checking website Lead Stories, the Merz video was taken on Feb. 27 after of the Russian invasion of Ukraine on Feb. 24, and the politician was reacting to the first pictures he had seen from the war.

He misspoke when he said September as he intended to say February 24.

Therefore, the online claims about a solar flare on Sept. 24 does not have any factual evidence to back it up and are not true.

Lead Stories also notes that even at their most extreme, solar flares are not able to cut through Earth’s atmosphere and hurt humans directly.

How Sidney Poitier went from sleeping in toilets to winning Oscars

‘Untreatable’ STI linked to infertility, miscarriage due to ‘silent spread’

How do different generations treat their health as an investment?

Experts puzzled over photo of Australian shark with human smile

Dancing women swallowed by sinkhole in wild video: ‘We just…

Dear Abby: My husband’s sexual fantasies are disturbing to…