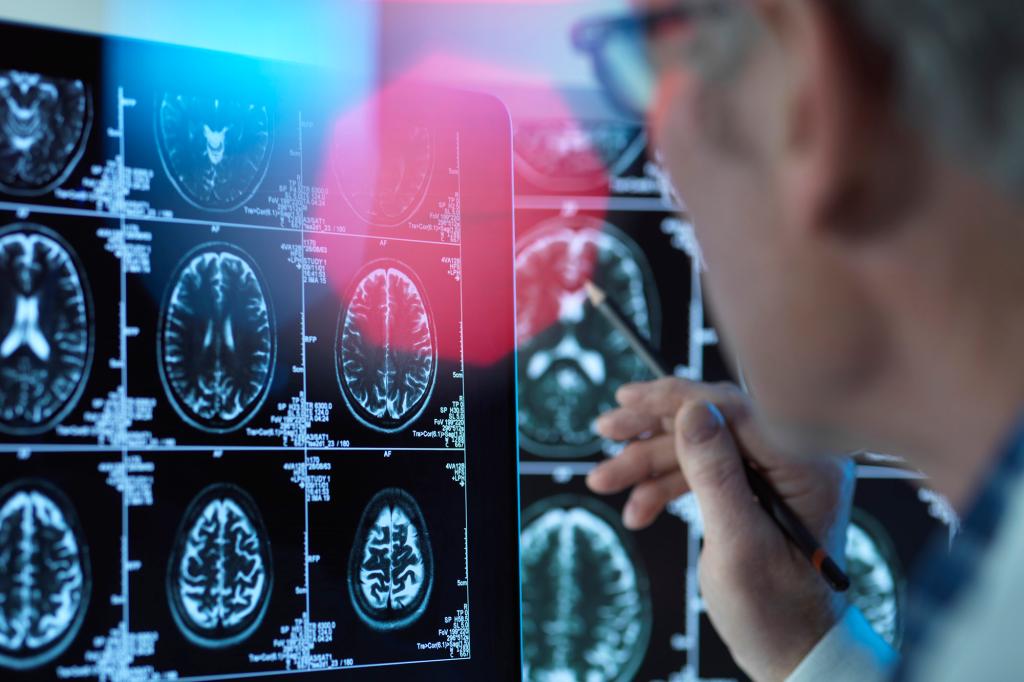 A new drug can slow the insidious impact of Alzheimer’s disease, a major clinical trial has found.

Patients taking the drug, known as lecanemab, showed a 27% decrease in cognitive decline compared to a control group, according to developers Biogen, based in Cambridge, Massachusetts, and Eisai, headquartered in Tokyo, Japan.

“Starting as early as six months, across all time points, the treatment showed highly statistically significant changes in [dementia severity] from baseline compared to placebo,” the companies announced.

The news puts lecanemab — which is injected into a patient’s veins — one step closer to FDA approval.

“Today’s announcement gives patients and their families hope that lecanemab, if approved, can potentially slow the progression of Alzheimer’s disease, and provide a clinically meaningful impact on cognition and function,” Biogen CEO Michel Vounatsos said.

“As pioneers in neuroscience, we believe defeating this disease will require multiple approaches and treatment options, and we look forward to continuing the discussion about the significance of these findings with the patient, scientific, and medical communities,” he said.

News of the milestone study, known as “Clarity AD,” also rippled in the finance world — Biogen’s stock soared around $73 to $270 upon the major announcement, Yahoo! Finance reported.

“We think that lecanemab holds mega blockbuster potential, likely in the $6 to $8 billion range,” Guggenheim Partners analyst Yatin Suneja wrote in a client memo on Wednesday.

Lecanemab represents a major rebound for Biogen after Aduhelm — the company’s previous try at an Alzheimer’s treatment — failed when brought to market in 2021, the New York Times reported.

The new drug’s intended, neurological purpose is to clear away plaques formed on the brain by an Alzheimer’s-connected protein called amyloid, thus reducing the disease’s major effects.

Eisai representatives will present the Clarity AD study findings to the Clinical Trials on Alzheimer’s Congress in late November and will publish the research to a peer-reviewed medical journal.

Mayim Bialik gets the same text from her mom after every ‘Jeopardy!’ episode

Dear Abby: I get called ‘dirty names’ for not wanting to birth kids