How to protect yourself during a lightning storm 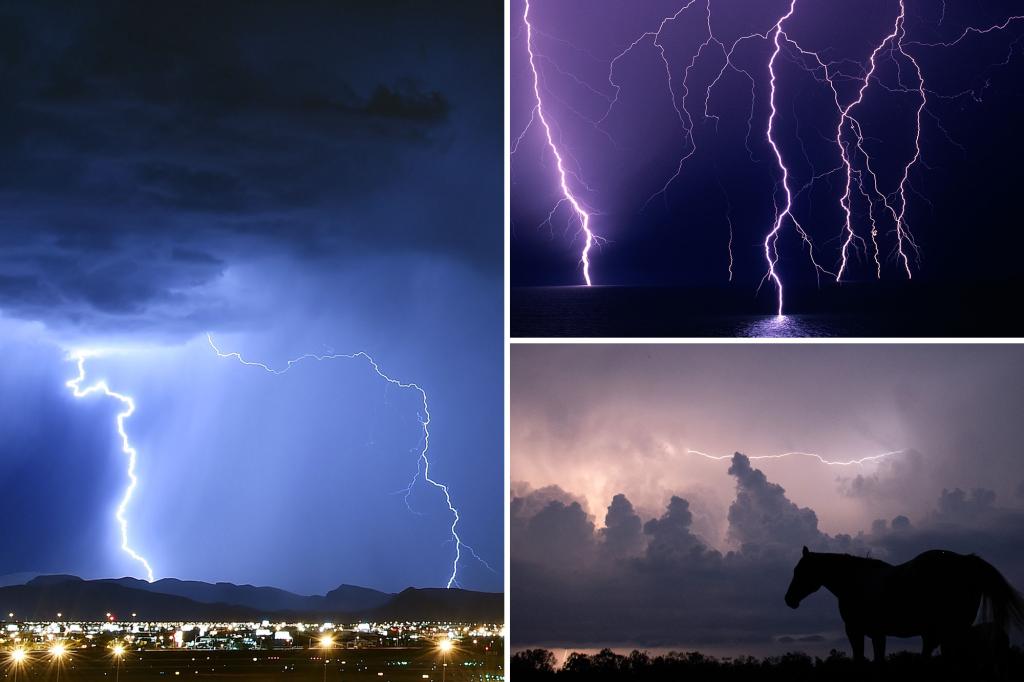 After lightning struck four individuals on Thursday this week right outside the White House in Washington, D.C. — two of those people succumbed to their injuries and have been pronounced dead — people are understandably focused on the harm and danger that lightning strikes pose.

How do you keep yourself safe?

What must you know about lightning to protect yourself?

One interesting factoid: Men are more often struck by lightning than women are — that’s because they’re more typically involved in outdoor activities such as fishing, boating, golfing and are therefore more exposed to it.

Over the past five years, the U.S. has averaged 17 deaths from lightning, though that rate has been steadily dropping since the turn of the century, according to FOX Weather.

“That’s a credit to a now decades-long effort by the National Lightning Safety Council and National Weather Service,” FOX Weather reported, “to highlight the dangers of lightning and what you can do to stay safe.”

“When we started the effort in 2001, the 10-year average U.S. lightning death toll was 55 deaths a year,” John Jensenius with the National Lightning Safety Council told FOX Weather.

Here is some other general information to know related to lightning and staying safe.

Warm weather that lures us outside increases the potential danger of lightning when thunderstorms approach.

Lightning strikes some 25 million times a year in the United States and kills an average of 47 people, according to the National Weather Service.

“Although most lightning occurs in the summer, people can be struck at any time of year,” according to the NWS.

“While most lightning casualties occur at the beginning of an approaching storm, a significant number of lightning deaths occur after the thunderstorm has passed,” according to the National Oceanic and Atmospheric Administration, as Fox News Digital has previously reported.

“If thunder is heard — then the storm is close enough for a lightning strike.”

If you are outdoors and hear thunder, move as quickly as possible to a “substantial” building that has electricity or plumbing, or an enclosed, metal-topped vehicle with the windows completely up, the National Weather Service advises.

If indoors, stay off corded phones, computers and other electronic equipment that provide direct contact with electricity.

In addition to avoiding plumbing such as sinks, baths and faucets, officials recommend staying away from windows and doors — and not lying on concrete floors or leaning on concrete walls.

Based on a review of cases from 2006 to 2018, NOAA said that almost two-thirds of all lightning-related deaths occurred during recreational events outside.

For those caught outside with no safe shelter available, officials offer the following tips to help reduce the risk of being struck.

Never lie flat on the ground or shelter under an isolated tree.

Never take shelter on a cliff or rocky underhang.

When thunderstorms approach, get out of and stay away from bodies of water.

Stay away from objects that conduct electricity, such as power lines and barbwire fences.

‘Titanique the Musical’ review: Off-Broadway ‘Titanic’ parody is what your summer needs

Millennial women care more about their health than baby…