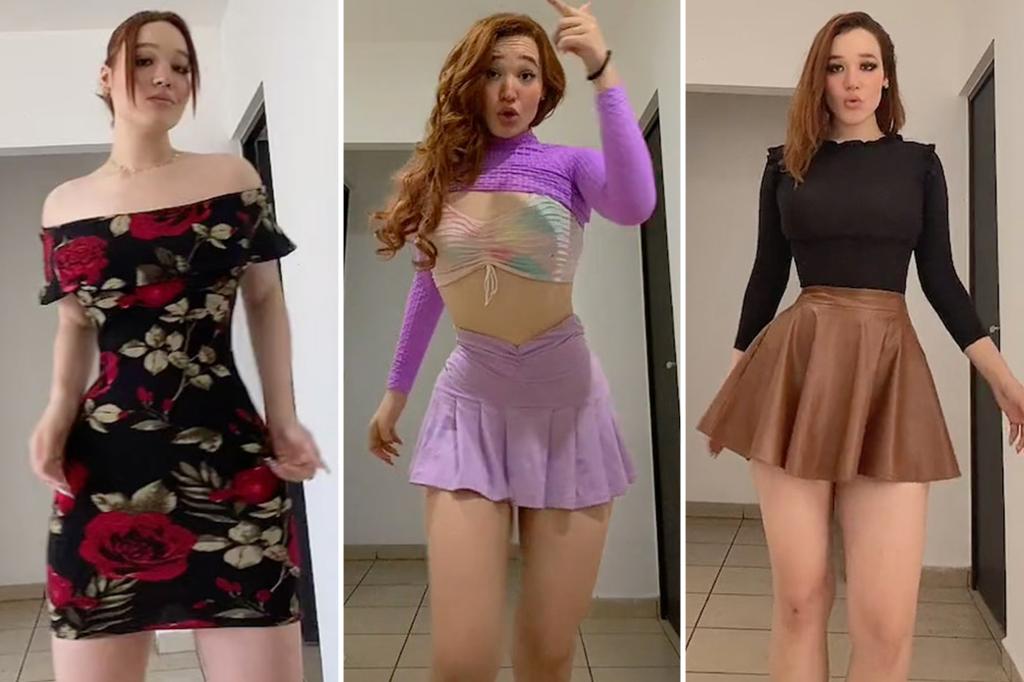 Popular Mexican TikToker Karla Pardini, 21, was gunned down near her home last week after receiving an ominous late-night phone call.

“According to information provided by her mother, she received a call, went outside and that’s when the attack occurred,” Sinaloa prosecutor Sara Bruna Quiñonez told Jam Press of the murder, which occurred Sept. 20 in Culiacán, Sinaloa.

Pardini had reportedly received a suspicious call at 10:30 p.m. telling her to go outside, whereupon she left her house and never returned, Quiñonez said.

The next day, authorities found the influencer’s bullet-riddled body outside her home at the intersection of the Catedráticos and Ignacio López Rayón streets.

The identity of the assailants is unknown, however, witnesses reported seeing armed individuals prowling the area prior to the attack.

Police probing the case say they’ve since registered Pardini’s alleged murder as “a femicide because she was exposed and in a state of helplessness when the attack took place.”

“We are carrying out the investigation with the utmost secrecy so as not to alert the possible suspect,” declared authorities, who have yet to make any arrests.

Prior to her death, Pardini had amassed more than 90,000 followers on TikTok, where she regularly posted content about fashion and dance. In her final video, posted on the day of her death, the aspiring social media star said, “When they tell me they don’t like me. In short, I hope you like me less.”

“We live in a cruel world,” said one crestfallen commenter, while another wrote, “So beautiful and with a full life to live… I can’t believe how bad people are in this world, may she rest in peace.”

“With only 21 years of age, she had her whole life ahead of her,” lamented one devastated viewer. “May she rest in peace.”

Pardini is the 14th woman to be murdered in Sinaloa this year, according to the regional government.

The Long Road to Driverless Trucks