Kanye West: My Donda Academy could turn children into ‘geniuses’ 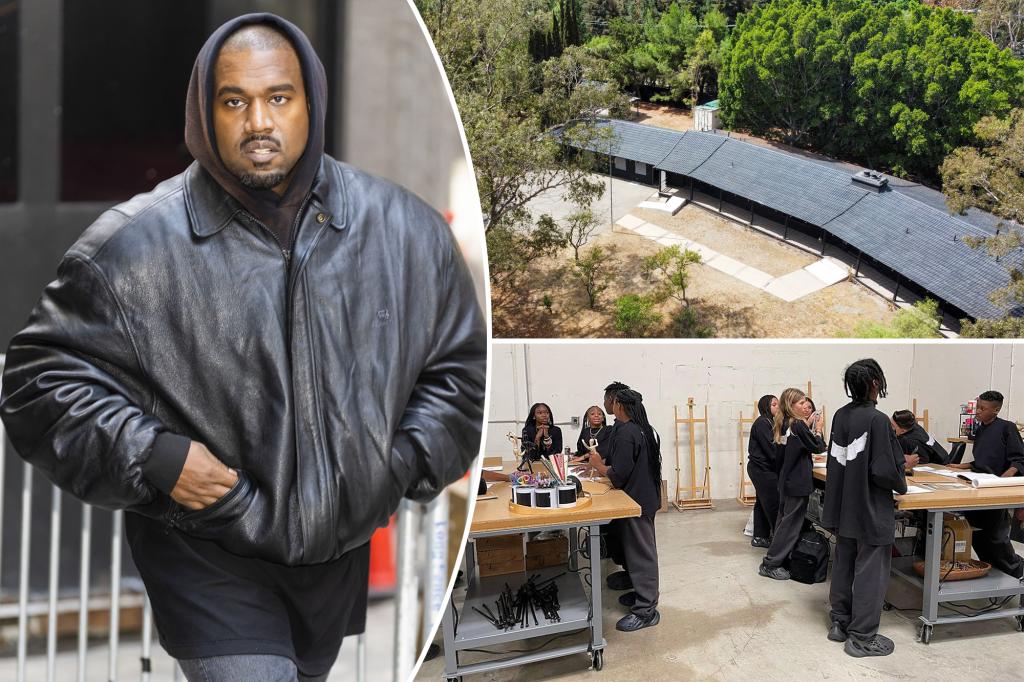 A self-proclaimed genius himself, Kanye West is now set on educating the next generation of world-changers through his unaccredited Donda Academy.

The 45-year-old rapper and fashion mogul sat down for his first proper interview with ABC anchor Linsey Davis since his publicized — and messy — divorce from Kim Kardashian. Part of the interview aired on “Good Morning America” Thursday and will air in full in a primetime slot.

“I want my kids to go to Donda and I have to fight for a say-so,” he said of co-parenting with the reality star with whom he has four children — North, 9, Saint, 6, Chicago, 4 and Psalm, 3.

West wants all four of his kids to attend his establishment, which is named after his late mother who was a professor.

The West kids are currently enrolled at a school in Los Angeles, but according to now-deleted texts messages he shared on Instagram, he would like to see them spend three days at their traditional school and two days at Donda.

Little is known to the outside world about his private school, which opened in late August with 100 students enrolled. According to Rolling Stone, there is a $15,000 tuition fee — for which nearly half of students use financial assistance or scholarships — and a nondisclosure agreement required to participate in the mysterious school.

According to the Donda Academy website, the school’s mission is to “prepare students to become the next generation of leaders, thinkers and innovators by providing them with a world-class education that includes a rigorous core curriculum, and an emphasis on sustainability, creativity, critical thinking and problem solving.

“So many schools are made to set kids up for industries that don’t even matter anymore,” West continued in a clip from the interview. He also emphasized that the school focuses “on practical skills” like engineering, computer programming and farming.

Ye also claimed that the school has tutors who could “actually turn your kids into, like, geniuses.”

“And if your kids are geniuses… they’re three grade levels ahead,” he stated.

My daughter woke up with a wart, now she has a hole in her face

‘The American Dream and Other Fairy Tales’ Review: A Spotlight on Income Inequality