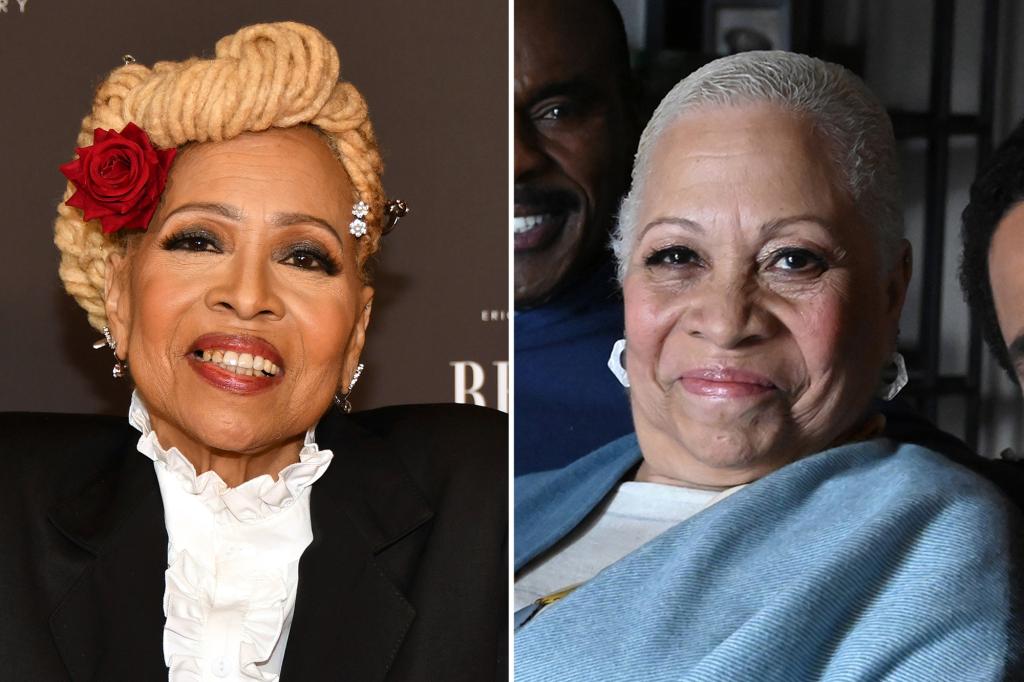 “Insecure” and “Beverly Hills, 90210” actress Denise Dowse is reportedly in a coma following a case of meningitis.

According to a statement made by her sister, Tracey, and posted to Dowse’s Instagram account Sunday, the 64-year-old is “currently in the hospital in a coma brought on by a virulent form of meningitis. Her doctors do not know when she will come out of the coma as it was not medically induced.”

Tracey added that she considers herself “a private person” but was looking for “support and prayers” for her sibling.

“As many of you have seen, my posts have been positive and uplifting. I am trying to keep my spirits up and support those who need it. As many of you know I am a private person. So this is hard for me,” she continued.

“She [Denise] is a vibrant actor and director that should have many years ahead of her. Thoughts, prayers and support are greatly appreciated,” she concluded her message.

It is unclear what hospital Dowse is in.

The actress, who was born in Hawaii, has more than 100 television and film credits to her name and memorably played Vice Principal Mrs. Yvonne Teasley for 10 years on “Beverly Hills, 90210.”

From 2017 to 2020, Dowse played Rhonda Pyne on HBO’s “Insecure.” Her many other credits include “Coach Carter,” “Grey’s Anatomy,” “New Amsterdam,” “The Resident,” “Gilmore Girls,” Criminal Minds,” “Good Trouble,” “The Guardian,” “Seinfeld” and “Buffy the Vampire Slayer.”

Max Thieriot is an inmate firefighter in ‘Fire Country’: ‘Good time to highlight…

Contestants claim Miss USA 2022 was rigged: ‘We were…