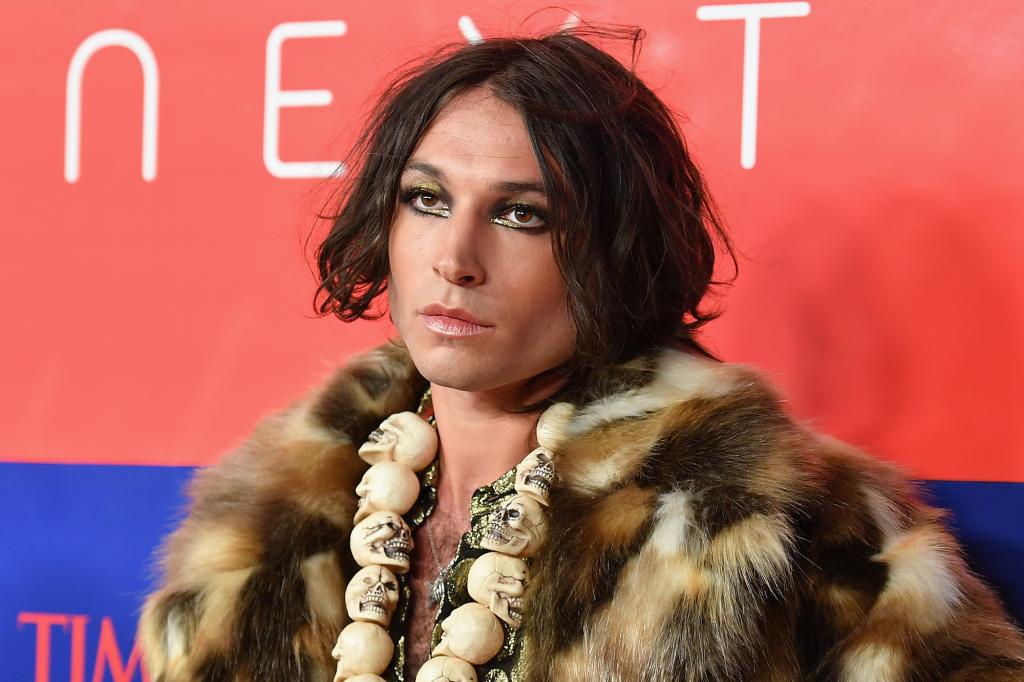 The alleged incident took place on May 1 and involved missing bottles of alcohol from a local home in Stamford, Vt. Police were led to Miller, 29, after they reviewed surveillance videos, according to officials.

Miller, who portrays Barry Allen aka The Flash, has displayed a pattern of disturbing behavior this year that has included accusations of grooming young girls in a cult-like situation, The Post has previously reported.

“With all his grooming/sexual assault allegations and now this and Warner Bros. hasn’t pulled #TheFlash yet??,” wrote one fan on Twitter.

“The Flash movie must be f-g FIRE for all this shit to constantly be happening and Warner Bros are still like ‘nah you gotta see this shit,” added another user.

Warner Bros. did not immediately return requests for comment.

The “Perks of Being a Wallflower” actor was also arrested in Hawaii in March for disorderly conduct and in April for second-degree assault. Miller was accused of being the subject of 10 calls to 911 in less than a month while living in the Aloha State.

In late June, Rolling Stone reported that Miller was housing a mother and her three young children in their allegedly drug-and-gun-filled Vermont farmhouse.

“We have some great DC films coming up: ‘Black Adam,’ ‘Shazam!’ and ‘Flash,’” the CEO said. “And we’re working on all of those. We’re very excited about them. We’ve seen them. We think they’re terrific.”

The CEO, who is in the process of slashing costs and maximizing profits has taken a scalpel to the company’s costly film projects.

As a result, the exec decided to shelve “Batgirl,” another big-budget movie, starring “In the Heights” star Leslie Grace, even though the film was already complete.

Fans slammed the company Tuesday, noting the hypocrisy of cutting a film in order to protect the brand, but standing behind another film as its star faces criminal charges.

“So Batgirl, w/ an Afro-Latina star gets axed because Warner Bros has to protect the brand, but #TheFlashMovie is moving forward with Ezra Miller despite multiple credible allegations and a perfectly suitable replacement in Grant Gustin waiting in the wings? Make it make sense,” tweeted one user.

Even filmmaker Kevin Smith chimed in recently on his YouTube show.

“It’s an incredibly bad look to cancel the Latina Batgirl movie,” the “Mallrats” director said. “I don’t give a shit how bad the ‘Batgirl’ movie is, nobody in that movie is complicated or has anything in their real life you have to market around. In ‘The Flash’ movie, we all know there’s a big problem! Flash is the Reverse-Flash in real life.”

Still, others had a more lighthearted take on the situation. One fan tweeted an image of Billy Crystal host of the 1992 Academy Awards, dressed as Hannibal Lecter, the cannabalistic serial killer played by Anthony Hopkins in “Silence of the Lambs.”

“Ezra miller arriving at the flash premiere,” the user wrote above the image of a masked Crystal being wheeled on stage by guards.