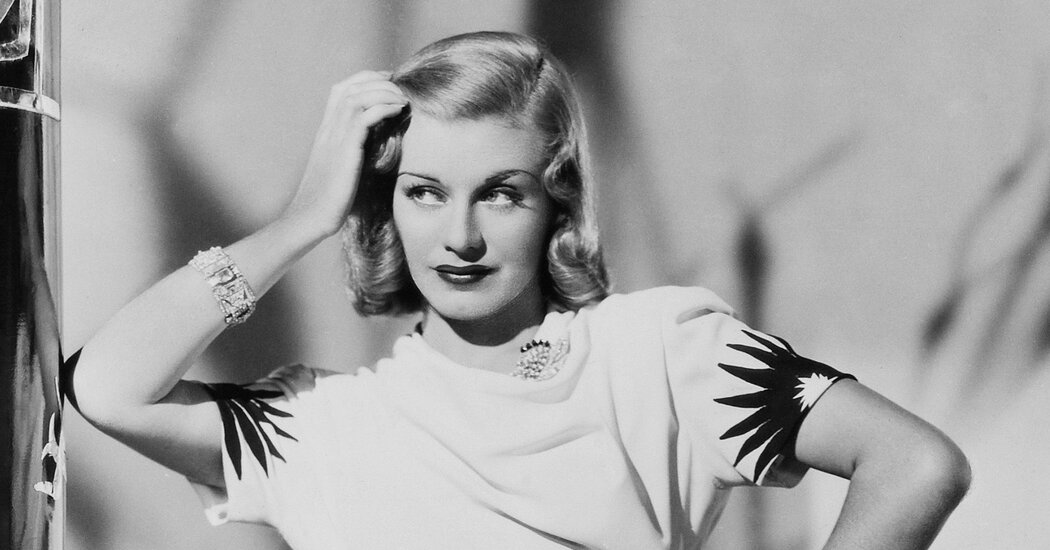 Those who can never get too many stories about the making of “Gone With the Wind” are in luck because there are many here, including a howl of hurt from the director George Cukor (1899-1983), who was fired very early into shooting. “It’s a boring goddamn subject, and I don’t give a s— why I was replaced,” he wails. “I was replaced. David Selznick was a friend of mine, and I still really don’t know. Gable, if it was Gable, thought that I couldn’t handle him, that I only knew how to handle ingénues. I thought it was rather stupid. I prepared the whole picture, and I was there when it started.”

The eager reader wants to know, when did Cukor say this? What was the date of the seminar at which the director was speaking, so we can figure out his age at the time? Was he alone on the AFI stage with an interlocutor, or were there other participants with him? For that matter, later, when Jane Fonda says, “I haven’t felt any resentment because I’m a woman. Crews have said to me they can’t wait to work with me because they like the idea of a woman running around. And I want to wear short skirts and do the whole thing, too,” wouldn’t it be useful to know when in her long life Fonda made that time capsule of a statement?

And all these rolling stories, many of them told in a relay by all these people, about the end of the studio era and the making of “Easy Rider,” about the rise of New Hollywood and the era of talent-packaging agencies — when in the history of the AFI Harold Lloyd Master Seminars were these words spoken? Who was where onstage when he (it’s mostly he) said what? When, in the course of any of these talkers’ marvelous careers, did they make these observations, have these feelings, think about a Hollywood past or consider the shape of a Hollywood present and future? Show me the index!

In “Hollywood: The Oral History,” we have the provocative or amusing or illustrative words of hundreds of insiders to entertain us. But without the context of time and place, an important piece of scholarship is missing. This is Basinger and Wasson’s and the AFI’s oral history of Hollywood, and it’s a fine one. But remember, as the man said, Nobody knows anything.

Lisa Schwarzbaum, a former critic at Entertainment Weekly, is a freelance journalist.

25 Restaurant Dishes We Couldn’t Stop Thinking About This Year