Overlooked No More: Alda Merini, a Poet of Mental Illness 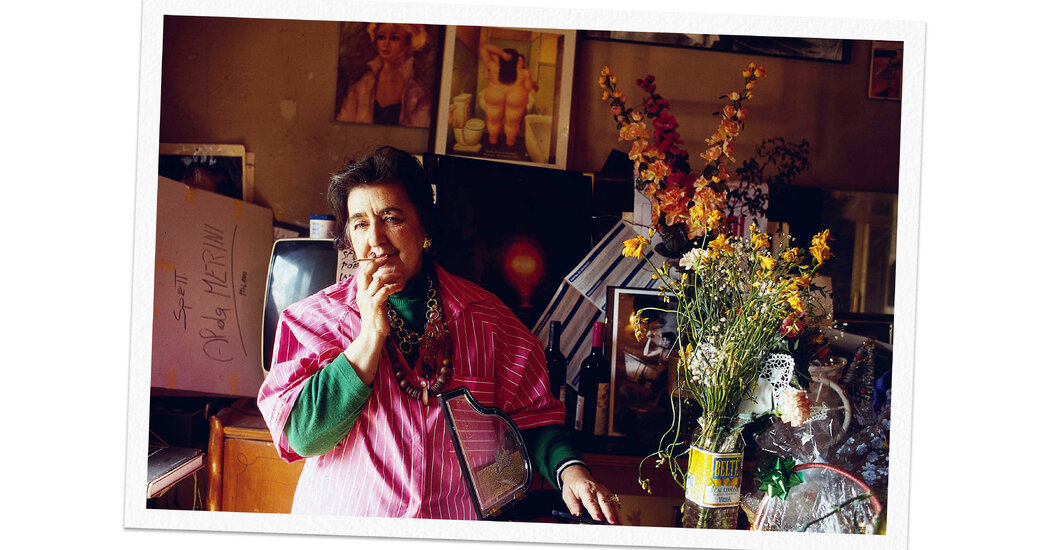 Merini’s memory started to falter, most likely a result of the electroshock therapy she had received, and her three youngest daughters were sent away to be raised by others.

In 1978, when the Italian government ordered the closing of asylums, Merini returned home to Carniti. After he died in 1983, she reconnected with old friends, including Corti and the poet Michele Pierri, 30 years her senior, with whom she started an intense relationship.

In 1984, Merini and Pierri married and moved to Taranto, a coastal city in southern Italy. That year, with the support of Corti and the publishing house Scheiwiller Libri, Merini produced “The Holy Land,” a poetry collection that, with its raw and spiritual reflections on life in a mental institution, is widely considered her masterpiece.

As her second husband’s health declined in the late 1980s, Merini struggled with her mental state once again. In 1988, she was admitted to the psychiatric wing of Taranto’s hospital. Isolated and in anguish, she turned to Bignotti, who helped her relocate to Milan shortly before Pierri’s death.

There, struggling financially and emotionally, she leaned on a group of friends. Scheiwiller Libri paid her rent; Bignotti also assisted her financially. Corti and the poet Giovanni Raboni shepherded her writing into new poetry collections, which led to her rediscovery.

Susan Stewart, a professor of English literature at Princeton University and the author of “Love Lessons,” a collection of Merini’s poems translated into English, said in an email that Merini had written “without inhibition of her inner life, and she was not interested in fulfilling the expectations of readers.”

Dad invents flamethrower for kids to play with at home: ‘Best toy ever’

They Got to the Premier League. Staying? That’s the Hard Part.

In This Novel, Witchcraft Makes Women Powerful, and Vulnerable

Judith Durham, Singer of ‘Georgy Girl’ and Other Hits, Dies at 79

Sheida Soleimani’s Art Is for the Birds

The Princess and the Poconos

More Than a Muse