In This Novel, Witchcraft Makes Women Powerful, and Vulnerable 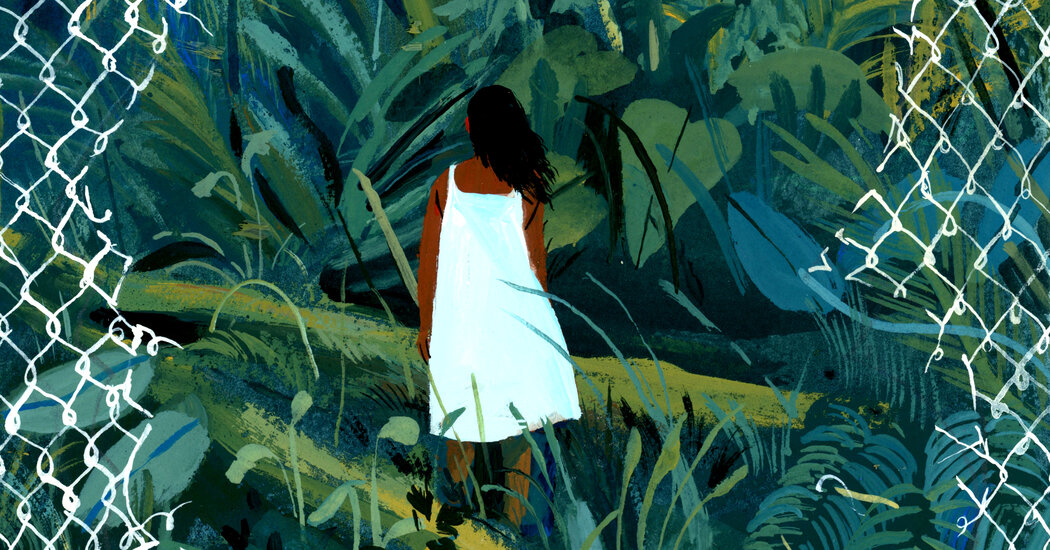 THE WOMEN COULD FLY, by Megan Giddings

In the world of “The Women Could Fly,” Megan Giddings’s second novel, the government mandates that women marry by age 30; by age 28, unmarried women must enroll in a registry. Those who resist should gear up for a future post-carceral in its complexion. The justification? Women are uniquely capable of witchcraft. What in another world might be called miracles are, here, baleful strangenesses. More quotidian phenomena are attributed to women and witchcraft too. If you’ve come down with a fever that won’t go away, a witch did it. If your husband cheats on you, a witch made him do it. “Witch” is an epithet, and witches are still burned at the stake, women a danger to be corralled.

Josephine “Jo” Thomas begins the novel on the cusp of turning 28 and struggling to move past her mother’s disappearance 14 years earlier. The accusation of witchcraft hangs over the family. After an investigation by the Bureau of Witchcraft, suspicion endures. “If your mother was a witch, well, the odds are much higher that you are too.” One day Jo’s father finds an updated copy of his wife’s will. To recover the financial inheritance her mother left, Jo must travel to an island that appears every seven years in Lake Superior before retreating into the unknown. The date of its next emergence is in four days, so Jo journeys there in hopes of finding out just what happened to her mother.

What Jo encounters on the island is a phantasmagoria of female empowerment and an education, both academic and emotional, in magic at the hands of a young woman named Linden, whom Jo comes to love. But having solved the mystery of her mother, Jo chooses to return to her responsibilities in the terrestrial, persecutory world where magic is a curse word.

For a piece of speculative fiction to succeed, the foundational abnormality must feel present and lived in. Not scaffolding, but substructure. Yet for a good portion of this book, the actual witchery falls away. The island section of the book is thrilling, but with Jo’s return to her old life, the speculative elements of the novel’s world-building retreat, like the island itself, to the realm of hearsay and rumor. We are left with a gendered McCarthyism.

In a flashback, Jo’s mother tells Jo the tale of a witch whose powers greatly benefited the village where she lived. But an attempt at helping neighboring villagers results in catastrophe. The lesson: “The only safe place for a woman is 100 percent alone.” Jo has spent much of her life infected by the omnidirectional mistrust in that statement, but her time on the island proves just how mistaken her mother was.

Toward the end of the novel, Jo reunites briefly, tragically, with Linden and “all the magic that had been building inside me felt alive.” It is the novel’s strongest moment, the metaphor made flesh: women not as danger but as power.

Sometimes, the idea of timeliness can sit like a curtain over a novel, both emphasizing and obscuring the work itself. “Timeliness” can infuse a book with greater personal and social resonance, but it can also hollow out a novel, encouraging readers to see “issue” rather than “story.”

It can be tempting to read “The Women Could Fly,” which comes in the shadow of the recent Supreme Court decision overturning Roe v. Wade, and call the book timely. But the relationship at the heart of this novel — between Jo and her mercurial mother — is much closer to timeless.

Tochi Onyebuchi is the author of “Riot Baby” and, most recently, “Goliath.”

How to use a TikTok video template